Since our inception, a goal paramount and prescient to our raison d’etre has been the cultivation of the next generation of artists who will lead Japanese aesthetics towards and beyond the 21st century.

In other words, although we have been blessed and honoured to be able to represent preeminent artists such as Sueharu Fukami in porcelain, Ken Mihara in stoneware, and Niyoko Ikuta in glass, it has also been one of our prerogatives to continue to discover the Fukamis, Miharas and Ikutas of tomorrow. Much like our namesake, we have strived to be the guiding light for aspiring artists whose time has yet to come, to become a beacon of hope that nurtures and protects the artistry of talented individuals who may not otherwise be given the opportunities bestowed upon Japanese artists of generations past.

All six artists were virtually unknown when I first met them. Today, they have legions of fans the world over, are featured in major museum collections, and are emblematic of a new wave of artists within their respective genres who not only have a deep understanding and appreciation of their materials, but are the very embodiment of extraordinary craftsmanship. Above all, their works are simply beautiful.

The ancient Greeks had measured the movements of celestial bodies in musical terms. In fact, it was Pythagoras who proposed the concept Musica Universalis (Music of the Spheres), wherein it was thought that all the planets and stars above have a distinct pitch, and by their movements, the harmonies created by these celestial bodies would ultimately affect the human race on this planet we call Earth.

Just like the stars above, these artists have aligned at just the right moment, meeting us at the right place at the right time, playing their heavenly music to a tune we cannot consciously see or hear. The fates have aligned to bring us together, the celestial bodies of the night sky embracing these incredibly talented individuals from different backgrounds in glass, ceramic, bamboo, lacquer, metal and painting, within A Lighthouse called Kanata.

Close your eyes, and listen to the “Music of the Spheres” as played by Masaaki Yonemoto, Kanjiro Moriyama, Kosuke Kato, Osamu Yokoyama, Kentaro Sato and Mayu Nakada at A Lighthouse called Kanata this October. 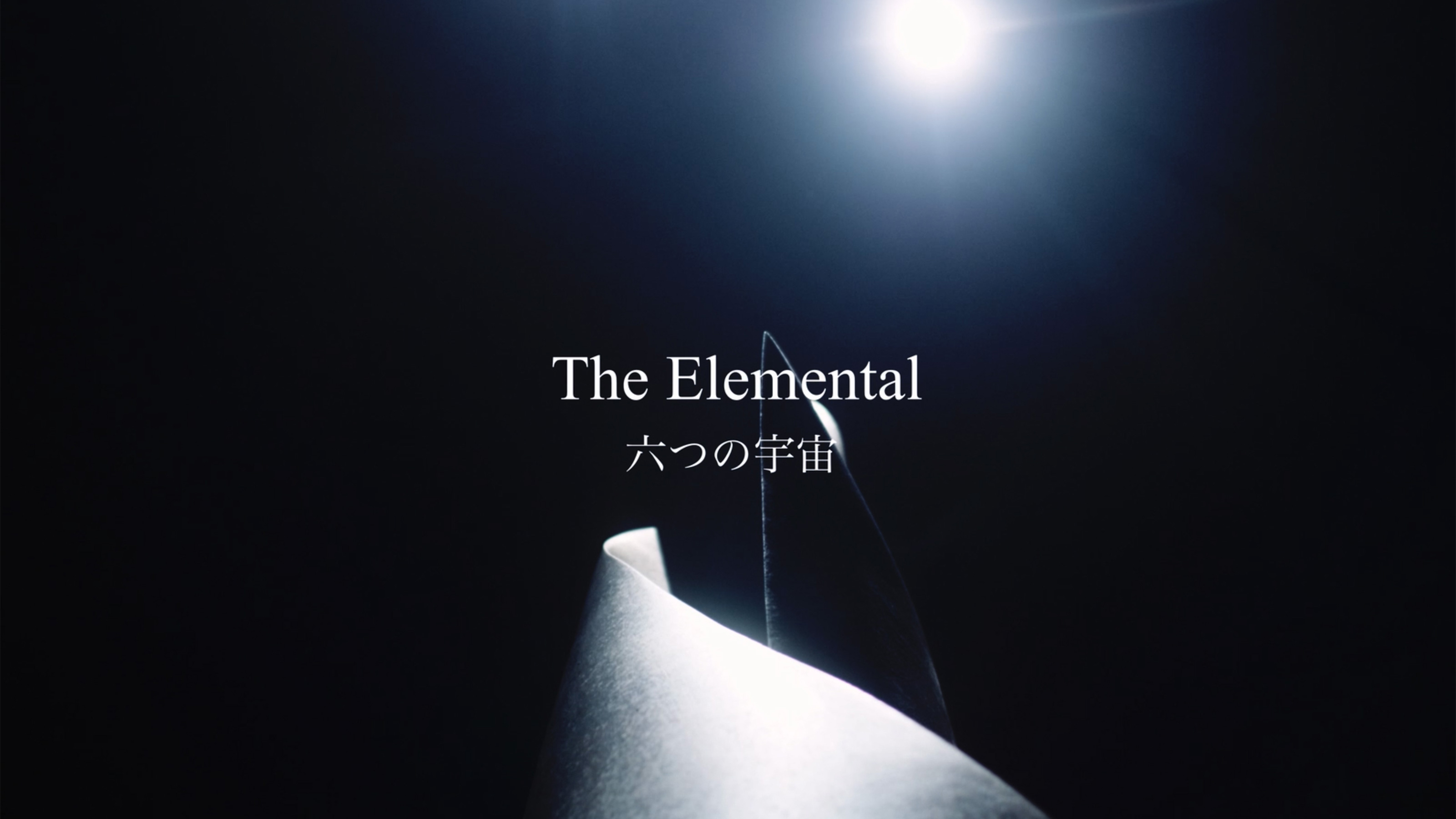